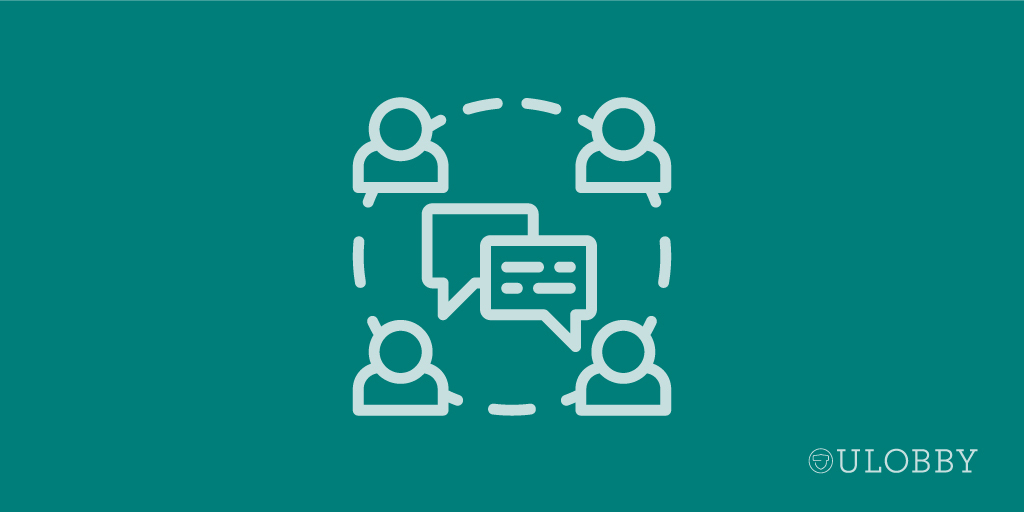 More and more companies understand the importance of having strategic balance in how they compose a team. This holds true for the Public Affairs departments as well which historically have suffered from too much hiring through network instead of through a broad view on complementary competencies. The most common title in Public Affairs is of course PA-manager, but we are beginning to see a much more differentiated view on PA in many successful organizations. We have therefore identified 7 roles that all hold a place in the competent PA-department. Note, that several roles of course can be held by one person, but they will often assume the relevant role required by the situation.

This role is often in charge of the direct contact to government officials and legislative bodies. But often the Government Relations Manager is not limited to these stakeholders.  They often have a background from governmental work in ministries or parliaments and are often characterized by being specialists and having a strong network within governmental circles.

The Policy Manager or Public Policy Manager often prepares, analyzes and handles new policy for the organization. We often see that this person is highly specialized and analytical.

A very common role in many PA-departments and often one of the main ones. The Stakeholder Relations Manager is the connector between both internal and external stakeholders. We often see this role having a broad spectrum of tasks that spans the organizations and a lot of time is spent on networking. Which is also why we seldom see this role alone in the PA-department. Their often hardcore focus on networking means that help for other PA tasks is needed.

This role has been one of fastest evolving within Public Affairs in recent years. With the rise of the internet, social media and digital media the role is moving from a tactical one often held by junior employees to an essential strategic role, which more and more senior members of the team need to think into their PA-efforts. Through Social Media for example it is now possible to directly target stakeholders with ads, content and direct messages without ever leaving the office.

The primary task of this role is often to ensure that data and models are in compliance with strict standards and approval processes within certain markets. We often see this role dealing with the pharmaceutical and healthcare industry. The Market Access Manager usually has very frequent interactions with governmental bodies and is often highly specialized within a field of expertise.

This role often comes from a legal background and is the main party when new legislation has to be formulated and scrutinized while translating it into the rest of the organization. The Regulatory Affairs Manager is often one of the most specialized members of the PA-team with responsibility for high-impact projects. Therefore the role is almost always supported by other PA-team members and in some organizations the role is even separated from the PA-team and part of the legal team instead. It is however important to note in such a situation the importance of having a direct line of communication between the two teams - often through the Regulatory Affairs Manager.

This is of course the most used title in Public Affairs and often one that smaller organizations use for covering all the above mentioned roles - and in some organizations it covers the PA-team leader who is responsible for reporting to the c-level and the rest of the organization. The Public Affairs Manager usually knows a little about a lot within the PA field and has a strong network.