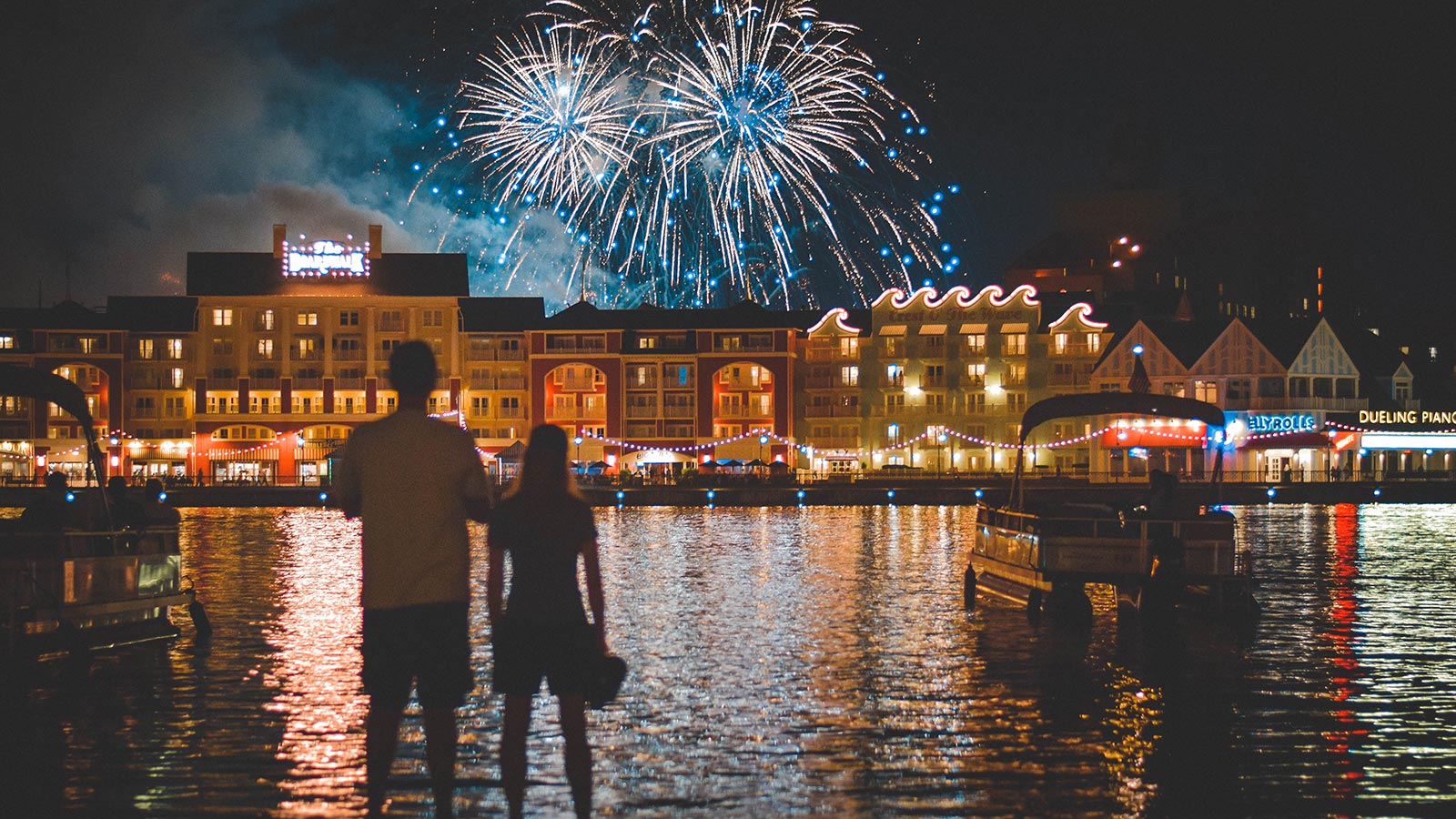 “It can't be done” was probably the sentence I heard the most times when I told people about the idea of building software for lobbyists back in the very early Ulobby-days in 2016.

But we knew we could do it. We wanted to kill the old and excluding “Lobbyism-is-all-about-the-network” perception and replace it with software and data, thereby opening up the political arena to more people. That was the vision. That is still the vision. So Bertel & I quit our jobs and set out to build it. I remember when I was hacking together a landing page on a Sunday afternoon to test the demand before we even had a line of code. The interests just exploded during the following days and led to interviews with more than 200 lobbyists, who provided us with valuable input and feedback, which we used to build the MVP and later also the beta version, before launching in the Danish market in November 2017. Early on during the development before we launched we were fortunate also to get great clients on the platform, who helped us test and provide feedback on the functions as we build them. Looking back, this was paramount for building a real platform - and not just an ad hoc tool on a website - which was an integrated part of the users day helping them solve their “pains”.

2018 was a great year for the Ulobby-team. We actually had the best year in the lifetime of our startup in terms of growth, revenue, clientbase, user activity etc.

We have grown the team to 10 fantastic Ulobbyists. We have launched many new functions including our own mobile app. We have won many new big clients in Brussels as well as in Denmark. And now we have amazing clients in many different industries such as healthcare, education, waste, energy, finance, commerce, social etc. And we raised a new round of funding from our great investors. We have also taken a big step into other disciplines than Public Affairs, as many of our new tools are also being used by communications departements, legal & compliance as well as stakeholder relations departements. Especially Ulobby Touchpoints, our hyper scalable stakeholder relations tool, has been a major success for us in 2018 as we have implemented the tool for companies and organisations with users all over Europe.

We expect this development to continue in 2019 - especially in the larger organisations and companies - as the need for understanding, professionalising and systematising the political activities as well as handling the stakeholder relations, will continue next year (and the coming years btw).

2018 was a year with political uncertainty in US, UK, France, Germany etc. As I have spoken about many times this year, political risk is becoming a factor which more and more companies and organisations take very seriously and are spending more and more time and money on. I think this tendency will continue next year. Especially as 2019 will be influenced by the European elections with a new parliament, new commissioners and the negotiations for a new budget for the EU Commission will begin. In 2019 we will also see reviews of several directives coming up which is expected to result in paradigm shifts in many industries. In our home country of Denmark we are also looking forward to the upcoming elections, and already we have seen many of our clients prepare for the elections in new ways and use our platform as an integral part of the election preparations.

At Ulobby we expect to take a big step in to Europe in 2019 as we aim to expand in Brussels. The demand for tools and platforms which can help to provide an overview and professionalise the Public Affairs and stakeholder activities is increasing in the EU-capital. This is why we expect to open an office in the Belgian capital in 2019 as well as keep expanding in the Danish market. During the year our fantastic team will add new unique tools and features to the platform in areas such as legislative tracking, messaging, political monitoring and stakeholder relations management. In 2019 we will also launch a new website as well as raise another round of funding in the spring. Lots to do!

So in short, we are already exited about 2019. A big thank you to the team, our clients and our investors for a fantastic 2018! Lets keep changing the Public Affairs industry and make it easier for everyone to understand and influence the political agenda. 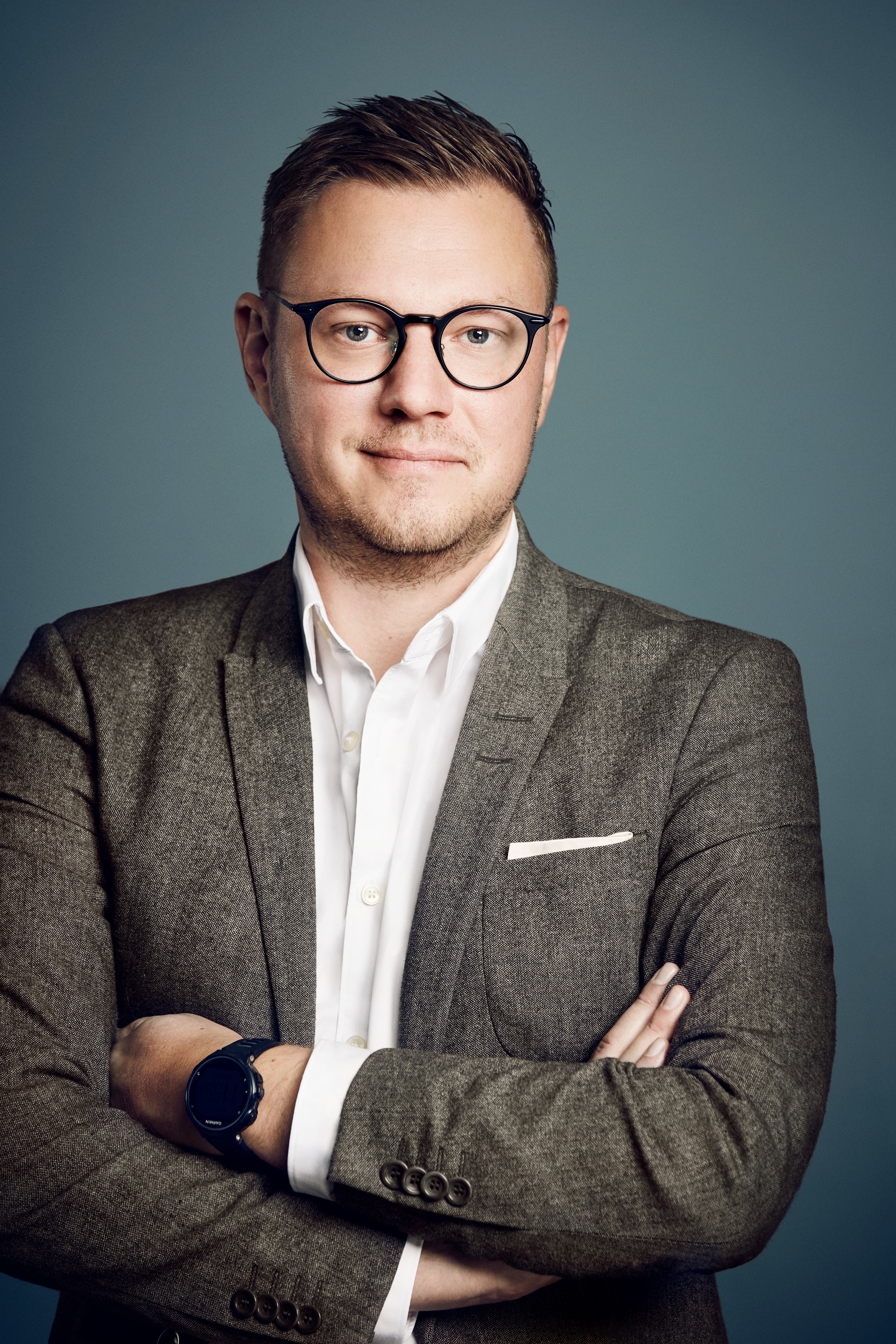